The history of blue microphones

For more than 25 years, Blue has made professional microphones that help creators to raise their voice.

Founded in California in 1995, Blue started as a microphone repair service that specialized in modifying classic studio mics to sound better in the digital domain—including the personal mics of some of the biggest artists in modern music history.

Just ”imagine” some of the songs that were recorded on the mics that visited the Blue offices...

In 1996, Blue developed their first custom microphone, the Bottle, featuring a revolutionary design that combines an innovative switchable capsule system with custom-tuned Bottle Cap capsules. In the following years, Blue released many more microphones that became classics in their own right, like the Blueberry, Mouse and Kiwi.

In 2005, user-generated content exploded, paving the way for a new kind of creator. It was the year YouTube went live, the term “podcast” was coined, and Blue launched the Snowball USB microphone. In many ways, this was the “big bang” of user-generated content. And Blue has been there since the very beginning, helping creators raise their voice.

A few years later, Blue released the legendary Yeti USB microphone, which has gone on to become the #1 best-selling USB microphone in the world. Now, more than 10 years later, Yeti remains at the center of creativity and communication as the top choice of musicians, podcasters, YouTubers and gamers alike.

In 2018, Logitech acquired Blue Microphones, furthering Blue’s connection to content creators of all kinds. What started as a small passion project of repairing and restoring vintage studio mics has grown so immensely that now, 25 years later, no desktop is complete without a Blue microphone. 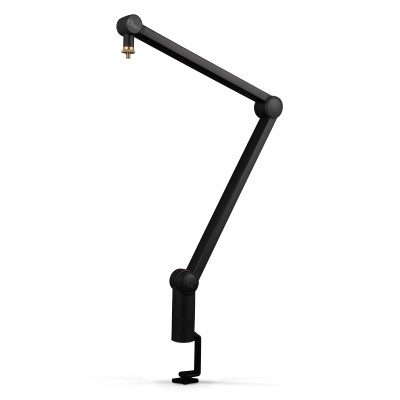 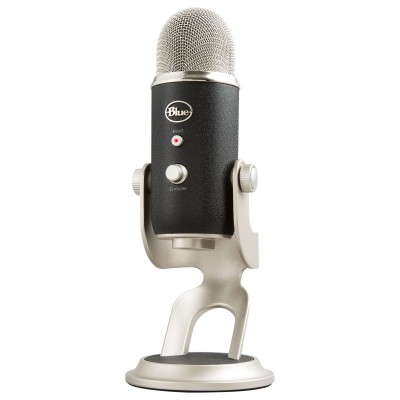 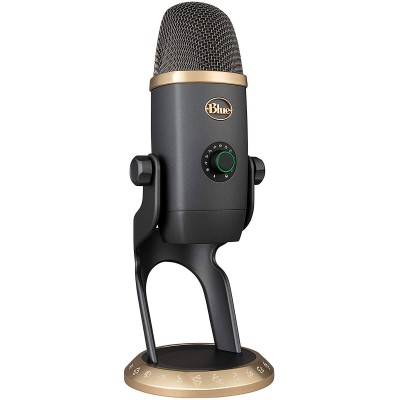 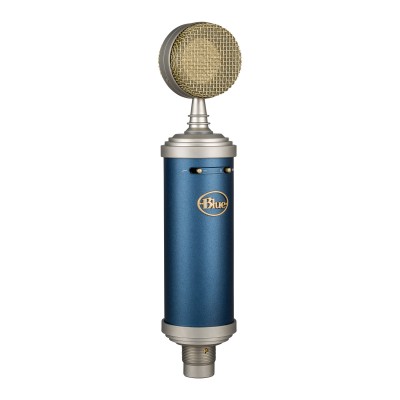