The history of zildjian

It was in 1618 in Constantinople that Avedis Zildjian while attempting to create gold by combining base metals, discovered an alloy of copper, tin, and traces of silver with unique sound qualities. Avedis used his secret alloy to create cymbals of spectacular clarity and power.

Since Avedis' renown grew, he got the nickname "Zildjian" (zil = cymbal, dji =manufacturer and ian = son of), as his father Kerope was a Coppersmith working at the Ottoman palace in Constantinople, who manufactured cymbals also.

In 1623, Avedis was granted permission to leave the palace by the Sultan Murad IV in order to start his own business in a suburb of Constantinople named Psamatia. From then on, his activity was no longer limited to supply the Ottoman military forces but also the Greek and Armenian churches that used cymbals for their religious ceremonies.

Zildjian became the pioneer of cymbal manufacturing. He started to export all over the world and got an international renown due to his know how and his high quality products. Due to the emigration movement caused by the wars, the company is now based in the USA.

Zildjan has been in business since more than four hundred years. It is one of the oldest companies worldwide and the world’s leading cymbal manufacturer. 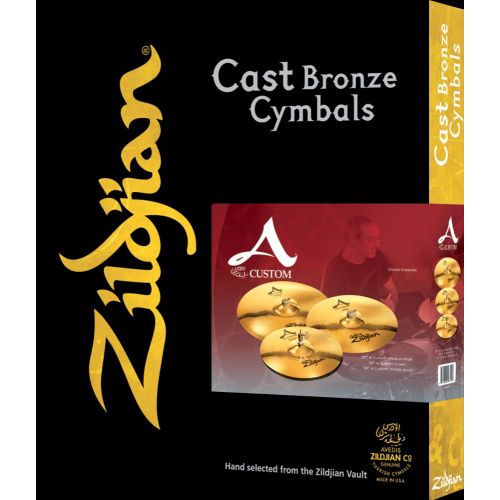 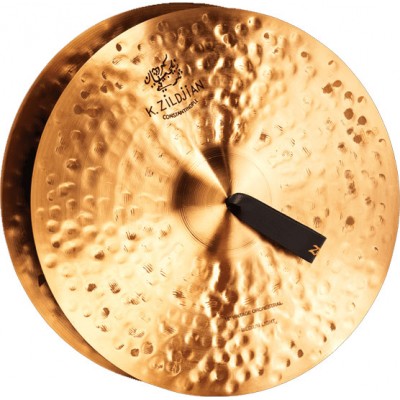 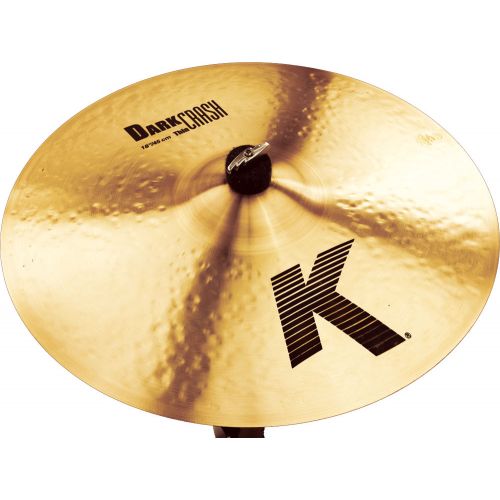 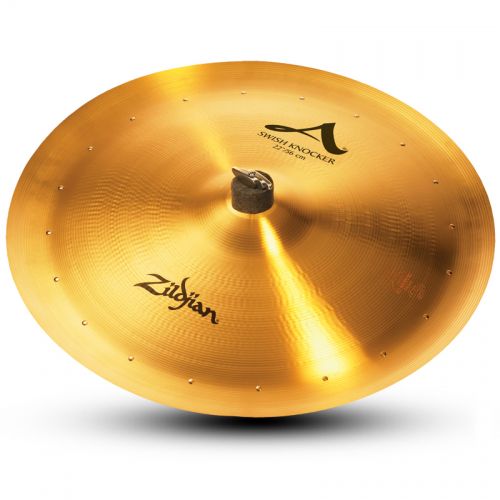 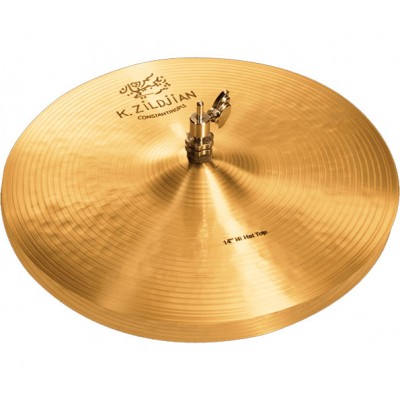 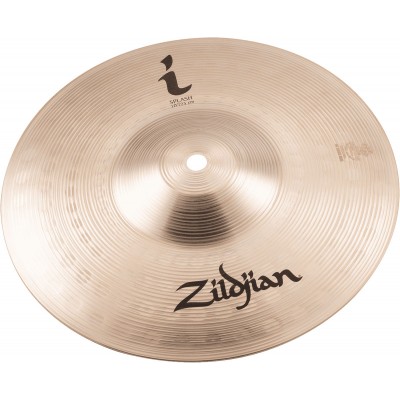 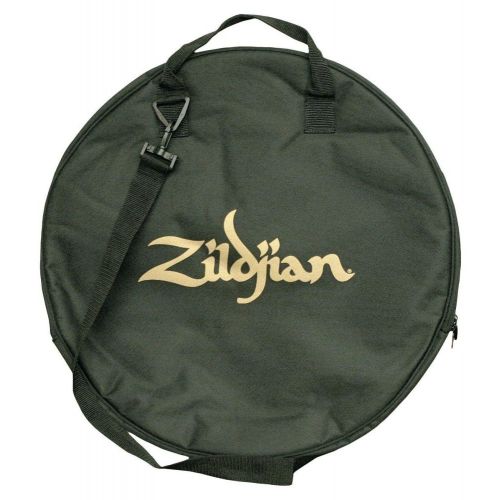 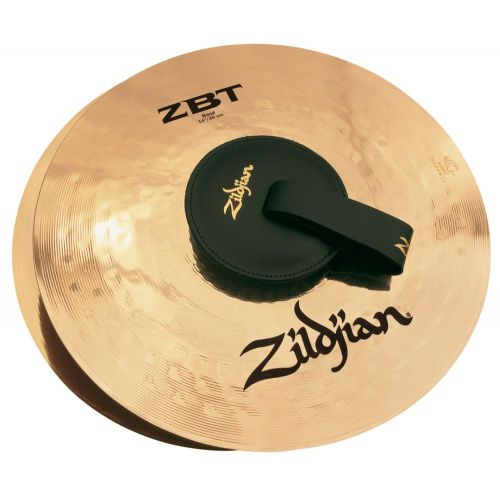 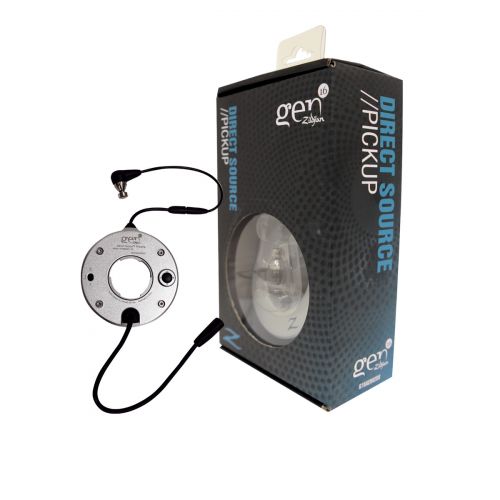 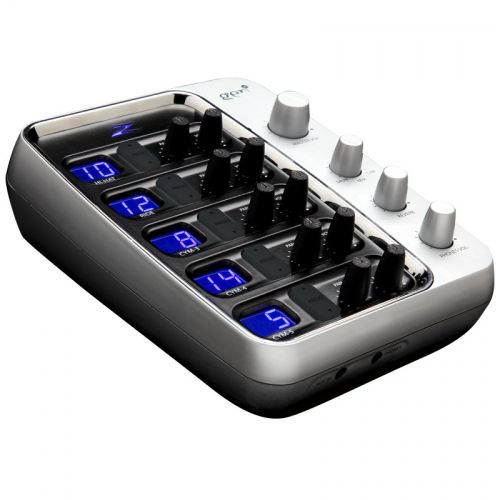 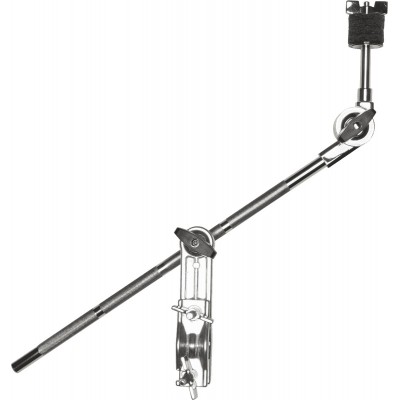