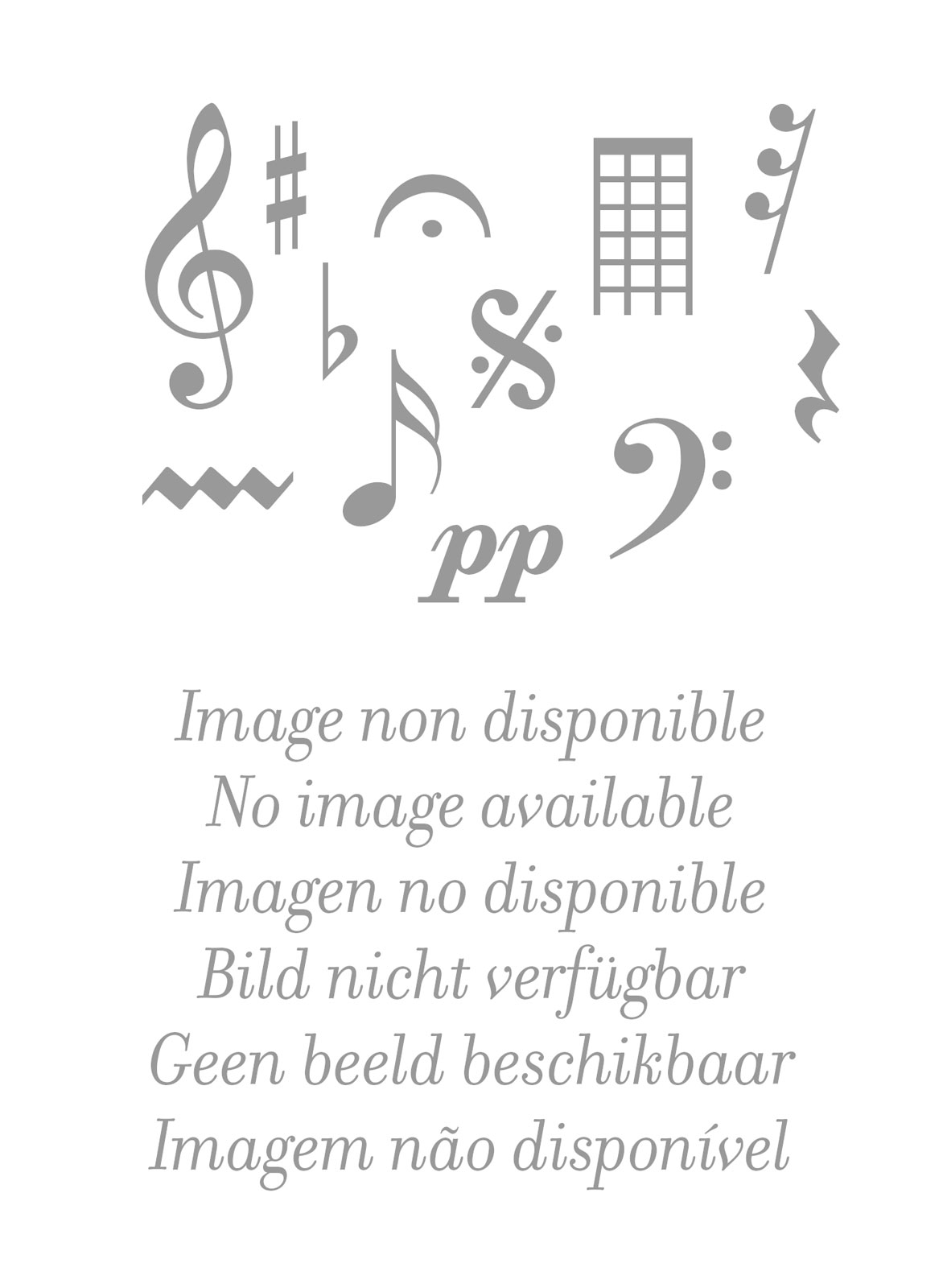 leduc PRENTZEL J. - SONATA FOR TRUMPET, BASSOON AND BC

leduc PRENTZEL J. - SONATA FOR TRUMPET, BASSOON AND BC

Music for trumpet and basso continuo occurs very seldom, and the combination of trumpet, bassoon, and continuo presented here seems to be unique. (See Prentzel's Sonata in C for Trumpet, Bassoon, and Basso Continuo published by The Brass Press, Edward H. Tarr Series).Nothing is known about Prentzel, the composer of the sonata published here. The manuscript is located in the University Library of Uppsala (Sweden), where it belongs to the famous Düben collection. It was copied by Gustav Düben, who was active from 1649 to 1692; according to Dr. Ake Davidsson, director of the Manuscript Department, it was most likely copied during the 1670's or 1680's. Prentzel might have been a trumpet player who liked Pezel's sonata and then went on to compose another with the same combination of instruments.Neither Pezel nor Prentzel indicates which continuo instrument should be used, but since there is a figured bass we can be sure that a harpsichord or organ was intended. It was probably reinforced by a violone. The modern trumpeter must keep in mind that the piece was written for the Baroque natural trumpet with its imperfect fourth (f", too high) and sixth (a", too low). Old writers often remarked that the combination of trumpet and organ was most impracticable, especially after equal temperament had become introduced, because the trumpet's imperfect notes were thus caused to appear more boldly. For this reason, almost no works for trumpet and organ were written during the Baroque period. In 1678, Giovanni Bonaventura Viviani published two sonatas for trumpet and organ and later, Johann Ludwig Krebs wrote several chorale preludes for organ and slide trumpet (tromba da tirarsi), which latter instrument of course could play better in tune. Today's trumpet is somewhat improved in matters of pitch, but at the same time the strength of its sound has increased, making it rather difficult to play together with a harpsichord. The organ is thus to be preferred as a continuo instrument. The trumpeter must nevertheless be careful not to obscure the bassoon, whose part of course is equally as important as his own.
Référence marque : BIMTP164
Vidéos




Besoin d'un conseil ?
Conseils et commandes par téléphone