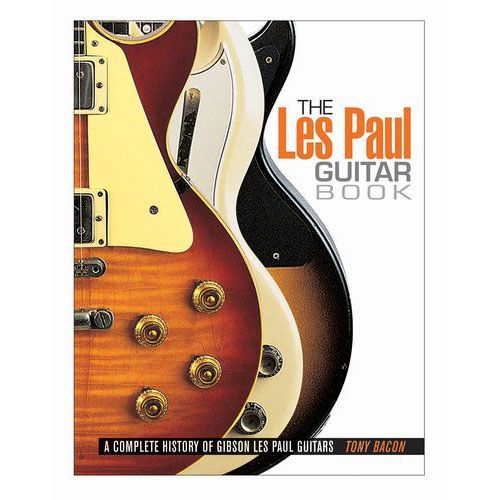 add remove
Tony Bacon's definitive guide to Gibson's most famous guitar moves into its latest and most complete version yet with this new and thoroughly revised edition. Now with 16 more pages and 45 new pictures, this timely (and re-titled) update of 50 Years of the Gibson Les Paul (2002) tells the story of one of the greatest musical instruments of the 20th century – and one that is still holding center stage today.

Since Gibson's Les Paul solid body electric guitar first appeared in the early 1950s, it has always been easier to list the famous guitarists who have not used one at some point or another in their careers. This improved edition of the book features a complete history of the guitar and its players – from the original Goldtop through the Fretless Wonder and the revered 1958-60 “Burst,” and on to the reissues of today.