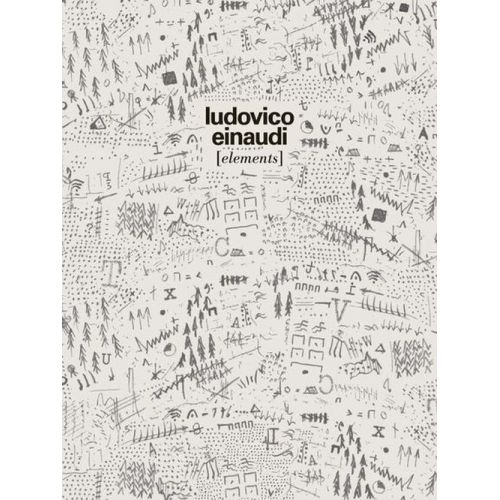 add remove
Elements is the long-awaited new album from world-renowned contemporary classical composer Ludovico Einaudi. The exclusive Piano folio was produced in close collaboration with Einaudi himself, and features all 12 tracks from the album, plus two exclusive backing tracks, a new solo arrangement of the title song, and unique illustrations.