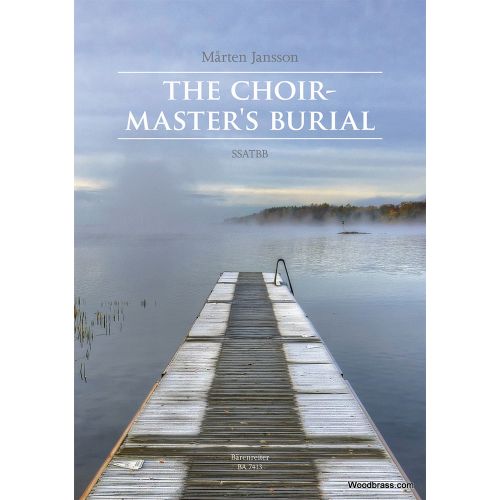 addremove
This piece uses word painting to re-tell Thomas Hardy’s classic poem about an old tenor and the death of his choirmaster. The men and women are divided into two choirs; the men represent the old tenor telling the story and the women represent an angelic chorus singing the antiphon “In Paradisium” from the Requiem Mass.

“My music is my own and I have never tried to be original. That has always been my motto and I have only tried to use music to express all the feelings which life has to offer. This has led people to describe my music as ‘so sad that it sounds like birds who have lost their wings‘ but also as ‘the happiest classical music that we have ever heard’.
My compositions are almost all sacred. They express not only my own faith but also my appreciation and respect for the timeless texts that have been used for centuries and centuries.” 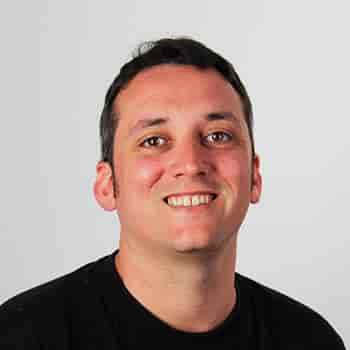