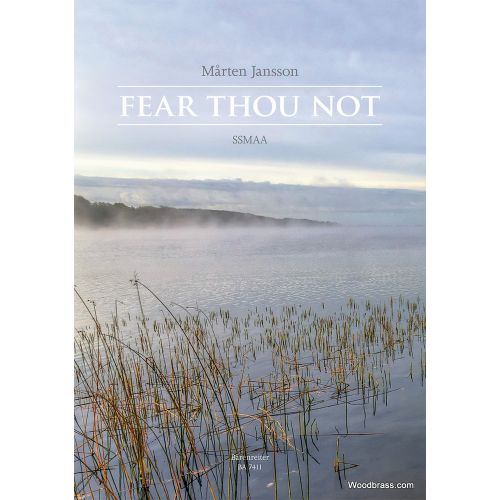 add remove
“Fear Thou Not” was commissioned by the Swedish women's vocal ensemble “Les Jolies” (gold medalists in 2002 Choir Olympics.
The piece depicts how man can change from doubting to believing, led by the Father’s voice which both comforts and admonishes.