Quested has been designing and building studio monitor speakers trusted the world over for more than 30 years.

Every speaker produced by Quested is hand built by a dedicated team. All speakers are tested and measured during the building process. The final critical test after recorded measurements is by ear versus their house reference systems.

The electronic elements of their systems are met with the same scrutiny as the acoustics elements. They are hand built and tested during various stages of construction to ensure all components are within their specified tolerances.

Constantly working on new projects, researching new technologies and with investment in their team, Quested is growing its business in an organic way. Roger Quested continues to oversee research and development and recent additions to the management team who share the original founding principles ensure Quested will continue to do what its does best. We are looking forward to their next thirty years of history. 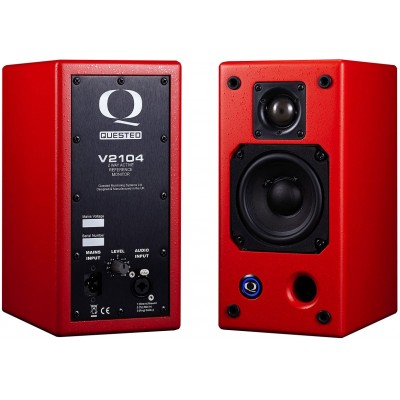