Koichi Kawai, our founder, was born in Hamamatsu, Japan in 1886. As he entered his teens, young Koichi began working in the piano industry. He was a key member of the research and development team that first introduced pianos to Japan.A talented inventor, Koichi Kawai was the first to design and build a piano action in Japan. He held many patents for his inventions and designs.

In 1927, Koichi Kawai founded the Kawai Musical Instrument Research Laboratory, employing seven other kindred individuals. As a young company, the only thing that supported them was their passion for music and desire to produce superior pianos. Koichi’s fundamental principles were centered around quality, music appreciation and the quest for excellence. These basic principles inspire and direct Kawai to this day.

After Koichi Kawai’s death in 1955, Shigeru Kawai became company president at the young age of 33. Shigeru was determined to remain true to his father’s ideals. He foresaw rapid growth in the music industry and planned accordingly—expanding production facilities and establishing a number of organizations to promote the value of music.

Resourceful and innovative, Shigeru became the evolving link between the age of skilled handwork and modern technology. In 1980, he opened the Ryuyo Grand Piano Facility… recognized today as the most advanced piano-building facility in the world.

Hirotaka Kawai, appointed president in 1989, remains committed to carrying on the tradition established by his father and grandfather. In affirming their philosophy, he states, “At Kawai, the quest for perfection is not just an ideal... but a duty.” Under Hirotaka’s guidance, the company embarked upon a program which invested tens of millions of dollars to integrate advanced robotics into the manufacturing process. He has also directed the establishment of Kawai manufacturing facilities in locations around the globe. Thus, the tradition of family leadership at Kawai lives on from generation to generation. 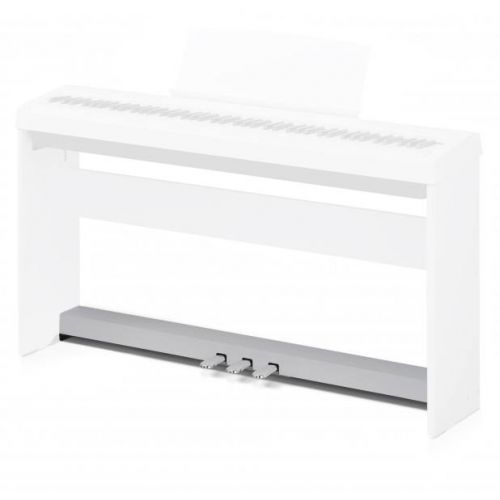 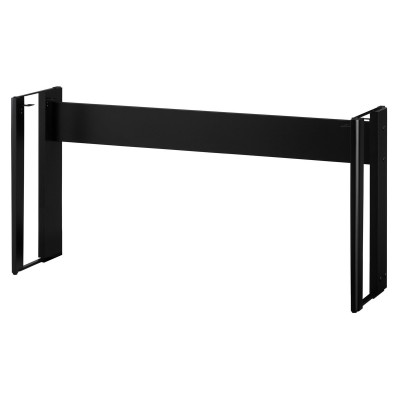