The history of empirical labs

ELI was started in 1988 and functioned mainly as a recording studio and electronic consulting firm. The founder, Dave Derr, was also employed at the time by Eventide as an audio engineer where he was part of the core design team for the H3000, H3500, and DSP4000. His experience at Eventide proved invaluable for his later work. While working alongside Ken Bogdanowicz and Bob Belcher (both now at Sound Toys), Dave was exposed to state of the art engineering and the modern world of digital signal processing (DSP).

The first Empirical Labs product – the Distressor – was designed in 1994, tested and revised for several years, and released in 1996. With over twenty thousand units sold, it has unquestionably become a modern classic. In 1998, Empirical Labs closed the doors of the recording studio to focus on the growing signal processing business. Later that year, the company picked up and moved to a larger facility to meet their increased production requirements.

Today, all Empirical Labs products are still manufactured in the USA and rigorously calibrated and tested by hand.  Thety take great pride in the quality, workmanship and robustness of everything that leaves our factory. It’s important to us that our gear works as well years from now as it does the day you open it for the first time.

The Empirical Labs philosophy is extremely simple, but very hard to live up to: They “want to make products that work a little easier, a little better, and a lot longer - and make sure they’re fun to use."

The word "Empirical" in its most positive interpretation means, "fashioned from experience".  Design by textbook typically yields generic products, which are rarely as exciting as those born from a lot of thinking, tinkering and field use.They consider real world use to be one of the best resources in developing innovative, user-friendly and robust designs. Before final release, all their products are extensively tested in the environments for which they are designed.

Another major goal of Empirical Labs has always been to make their products less prone to obsolescence and be easy to update, modify or repair. Instead of entire new products that may be outdated in two years, we’d rather make a few great products that can be supported and upgraded for decades. 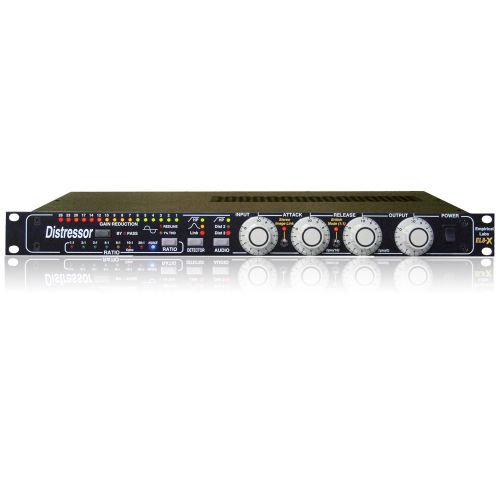 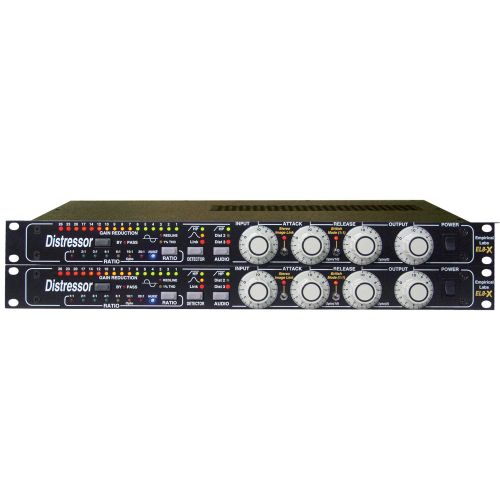 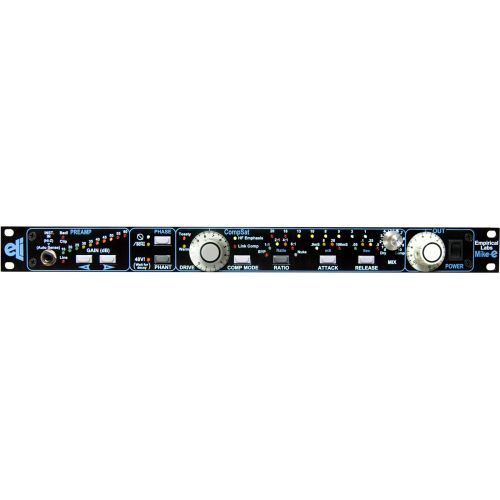