The history of maag audio

Mäag Audio was founded by Cliff Maag, who has been a recording engineer for over 35 years with a strong passion for high quality sound. Cliff is an inventor of the acclaimed NTI EQ3 and the Nightpro PreQ3 & EQ3D. He was also the President of Research and Development during the early years of NTI and Nightpro. The AIR BAND® is still known to this day as an unsurpassed element of the original NTI and Nightpro gear. Now available in the new EQ4® and PREQ4® 500 Series gear from Maag Audio.

Cliff enjoys spending time in his production recording studio, The Record Lab. Whether Cliff is recording an established high-end client or a local band getting its feet off of the ground, each is treated the same... with respect for the craft. Five years ago, Cliff’s son Ryan approached him about starting Mäag Audio due to numerous requests for the original NTI and Nightpro gear. They then approached Cliff ‘s other son Cliff Jr. and Travis Allen to join the Maag Audio team. Cliff Jr. was the Production Manager at NTI and Nightpro and his team built over 90% of all NTI EQ3s, Nightpro EQ3Ds, and PreQ3s located throughout the world. Ryan was a big part of that team.

Travis Allen joined the Mäag Audio family to help perpetuate the legacy of the NTI products. His contributions include the transformation of the original designs to fit the 500 Series product. The design remains true to the original while elevating the component quality resulting in new audio depth and clarity.

The Mäag Audio team is committed to excellence. Our goal is to provide all audio engineers cutting edge technology that they need to compete in their industry.

Our Motto is: “Audio gear isn’t the most important thing in life, but to us it’s pretty close to AIR on the “got to have it” list.”
Home
 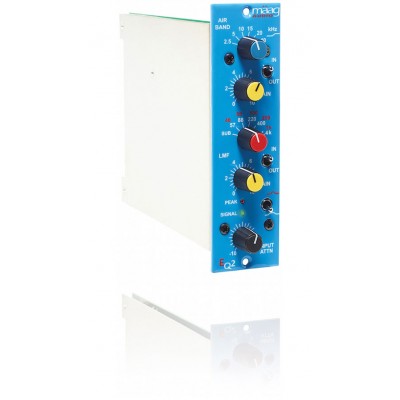 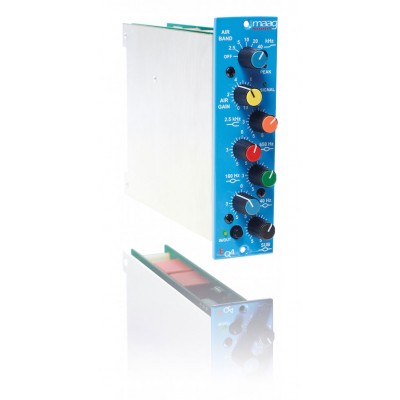 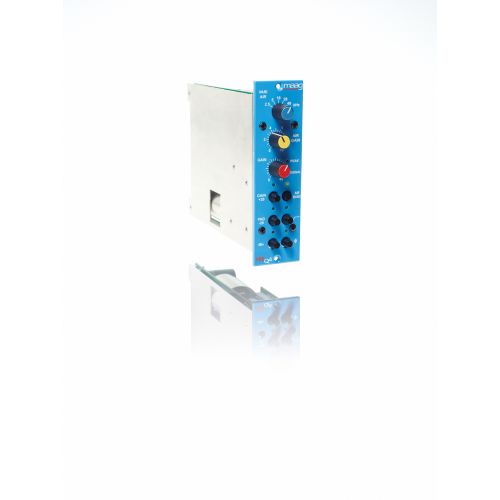 maag audio
MAGNUM-K
analog gears comp-limitor-gate pro
£2730.87
Online
Ref.: 236639


Woodbrass uses cookies to ensure that we give you the most appropriate services and offers according to your personal interests. If you choose to continue using this website, you agree to our use of cookies.

I agree
