The history of rupert neve designs

Rupert Neve Designs is nestled in the picturesque Texas Hill Country, where all of our modules are finely crafted and painstakingly tested. Our small team of dedicated engineers has designed a new range of Professional Audio Gear and systems based on both prov-en classic design concepts and modern innovations. This new range of gear is based on custom designed transformer and single sided amplification.

We are dedicated to harnessing hidden powers of human creativity in electronics, magnetism and sound to enable music to encompass the Earth with harmony and joy.

In 1997, Rupert became one of a very few personal recipients of a Technical Grammy award. In awarding his Grammy, the Recording Academy acknowledged Rupert’s profound impact on the industry:

In 1989, Rupert was inducted into the Mix Magazine Tech Awards Hall of Fame in recognition of his lifetime contribution to excellence in recording and sound.

1999 : At the turn of the century, Studio Sound magazine conducted a survey inviting readers to vote for the Top Ten personalities of the industry in various disciplines. The first was Audio Personality. 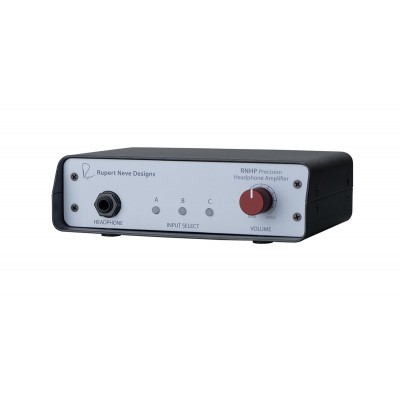 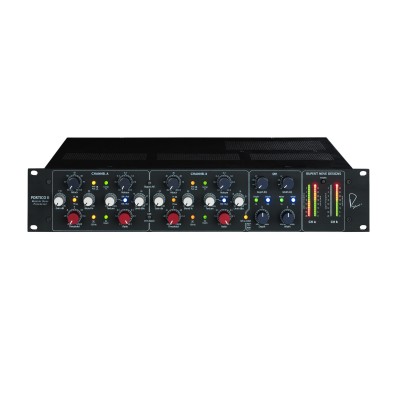 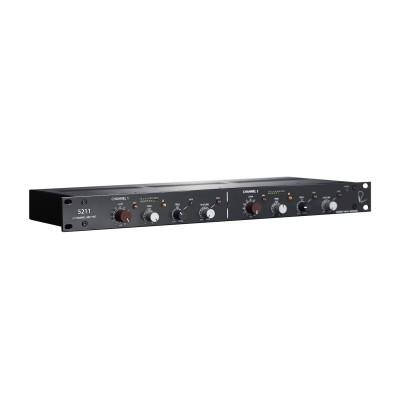 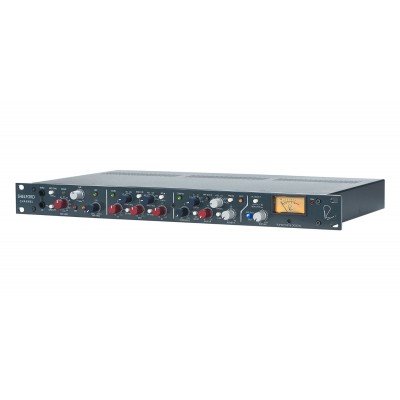 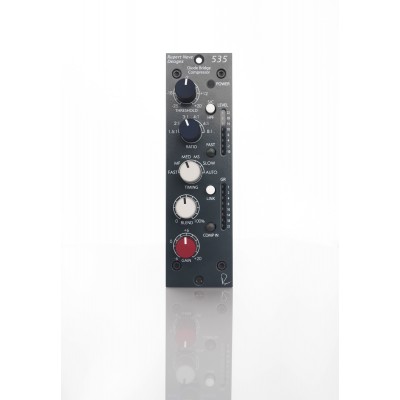 rupert neve designs
RNHP HEADPHONE AMP
analog gear headphones amps
£477.58
instead of £488.26
Online
Ref.: 221940

NEVE 5254 DUAL DIODE BRIDGE COMPRESSOR
RUPERT NEVE DESIGNS PORTICO 2 MASTER BUSS CONVERTER

Woodbrass uses cookies to ensure that we give you the most appropriate services and offers according to your personal interests. If you choose to continue using this website, you agree to our use of cookies.

I agree
